I kicked off January by wanting to start doing a weeknotes thing, but, as you’re probably aware, covid-19, so instead, because it gives me a chance to actually have more than one thing to type about, I’m going to aim for MonthNotes for 2021, and see how it goes.

Great Suspender Browser Extension
I caught wind of this github issue on the great suspender early in January, and uninstalled the extension pretty much straight away. If you use the extension, take a read of that and make your own mind up, I’m not the boss of you ;-)

Mmmm, Bescar Steel
Me? A geek? With an eye for shiny things? Absolutely, which is why this brick of Beskar Steel (ok, a replica, milled from aluminium, but still) is currently at the top of my “absolutely don’t need, definitely do want” list. 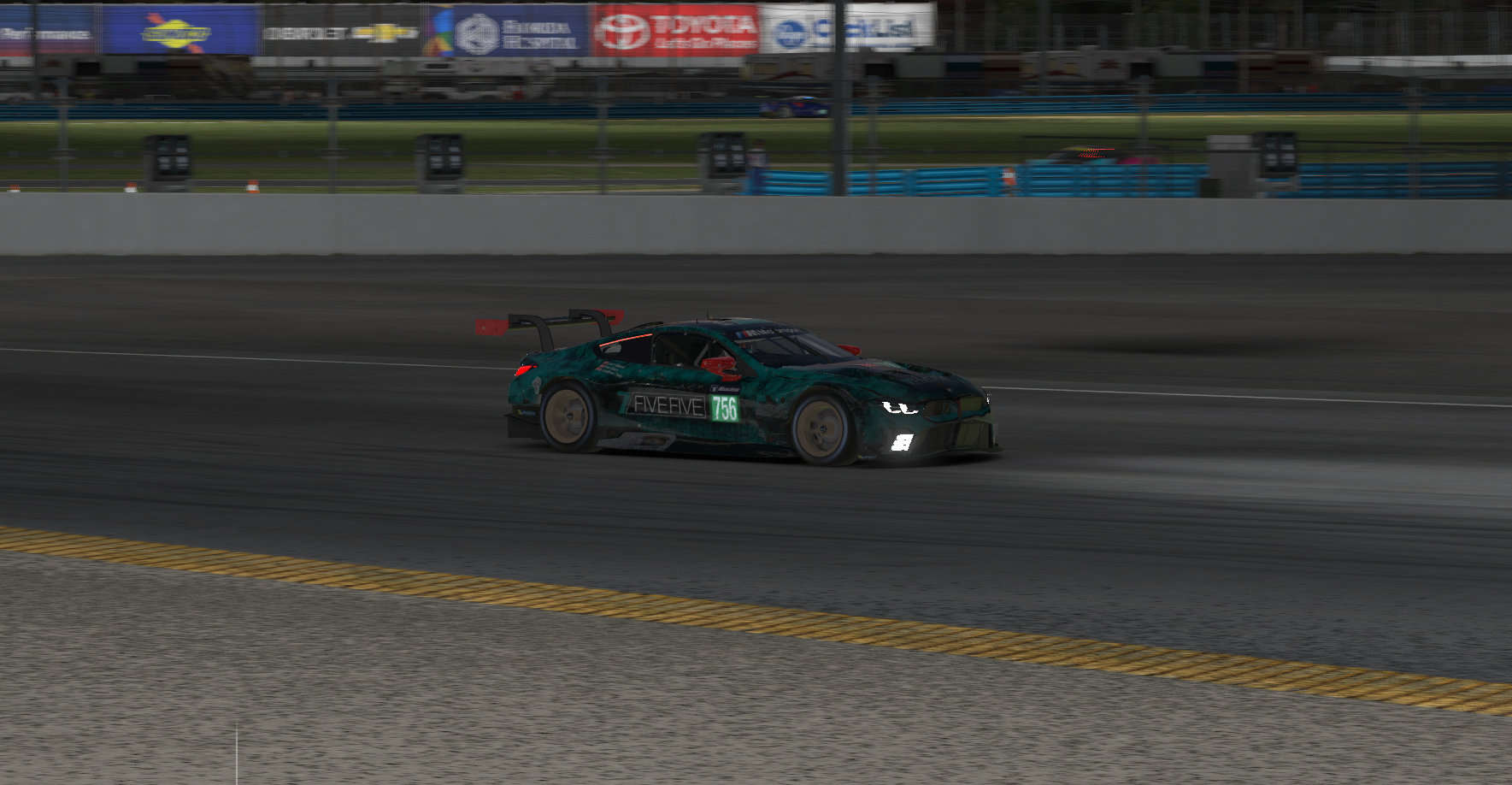 A team of three of us took on the race in a BMW M8 GTE, and apart from a couple of iffy moments (spinning on the way into the bus stop and ending up backwards on the first right apex was a little worrying), I was pretty pleased with my race, and how I drove. Before my last double stint I worked out that we were due a splash and dash of fuel right before the end of the race, but if I could push my stint out by an extra lap per fuel load, we could save a pit stop.

All I had to do was use less fuel, but keep pace with the car in front, and after their final stop we would be racing pretty much for the position at the end. I’m happy/smug to report that not only did I save two laps of fuel, running sixty-eight laps over my double rather than the usual sixty-six, but I also managed to keep the tyre wear right down, meaning we could save a tyre change too. Unfortunately the car in front of us had a late pit stop for repairs, taking them out of the fight, and although additional places are always welcome, we were genuinely disappointed to not take the position on track.

From a qualifying position of 40th overall (14th in class), and being punted off track on lap 16, putting us 53rd of 54 cars, we kept our noses fairly clean, got our heads down, and finished 29th overall (8th in class). Just getting to the end of a 24 hour race is an achievement on its own, but to come back through the field the way we did, we were very happy bunnies.

A Tidy Attempt
Well, an attempt at tidying at least. Going through some of my boxes of computer rubble, and being a good boy, getting rid of some obsolete kit. Like a netgear wireless print server thing (basically a four port wireless bridge with a couple of USB ports), which was 10/100Mbps for the network ports, and only supported WEP for the network connection. So yes, that went.

Then there was the netgear 10/100 switch, and the netgear VPN firewall appliance thing, also with 10/100 networking. These went. Well, the PCBs inside them went. Those blue metal cases might come in handy in the future for some random project or other… I may need to re-evaluate where I think of myself on the ‘hoarder<———>not a hoarder’ scale.

Anyway, that’s an attempt at doing some ~week~monthnotes for January 2021. Apparently I have actually done a couple of things during this latest lockdown, and have two items for February’s notes already, so this might actually be a good idea.